The MPICH library is one of the most popular implementations of MPI.[i] Primarily developed at Argonne National Laboratory (ANL) with contributions from external collaborators, MPICH has adhered to the idea of delivering a high-performance MPI library by working closely with vendors in which the MPICH software provides the link between the MPI interface used by applications programmers and vendors who provide low-level hardware acceleration for their network devices. Yanfei Guo (Figure 1), the principal investigator (PI) of the Exascale MPI project in the Exascale Computing Project (ECP) and assistant computer scientist at ANL, is following this tradition. According to Guo, “The ECP MPICH team is working closely with vendors to add general optimizations—optimizations that will work in all situations—to speed MPICH and leverage the capabilities of accelerators, such as GPUs.” 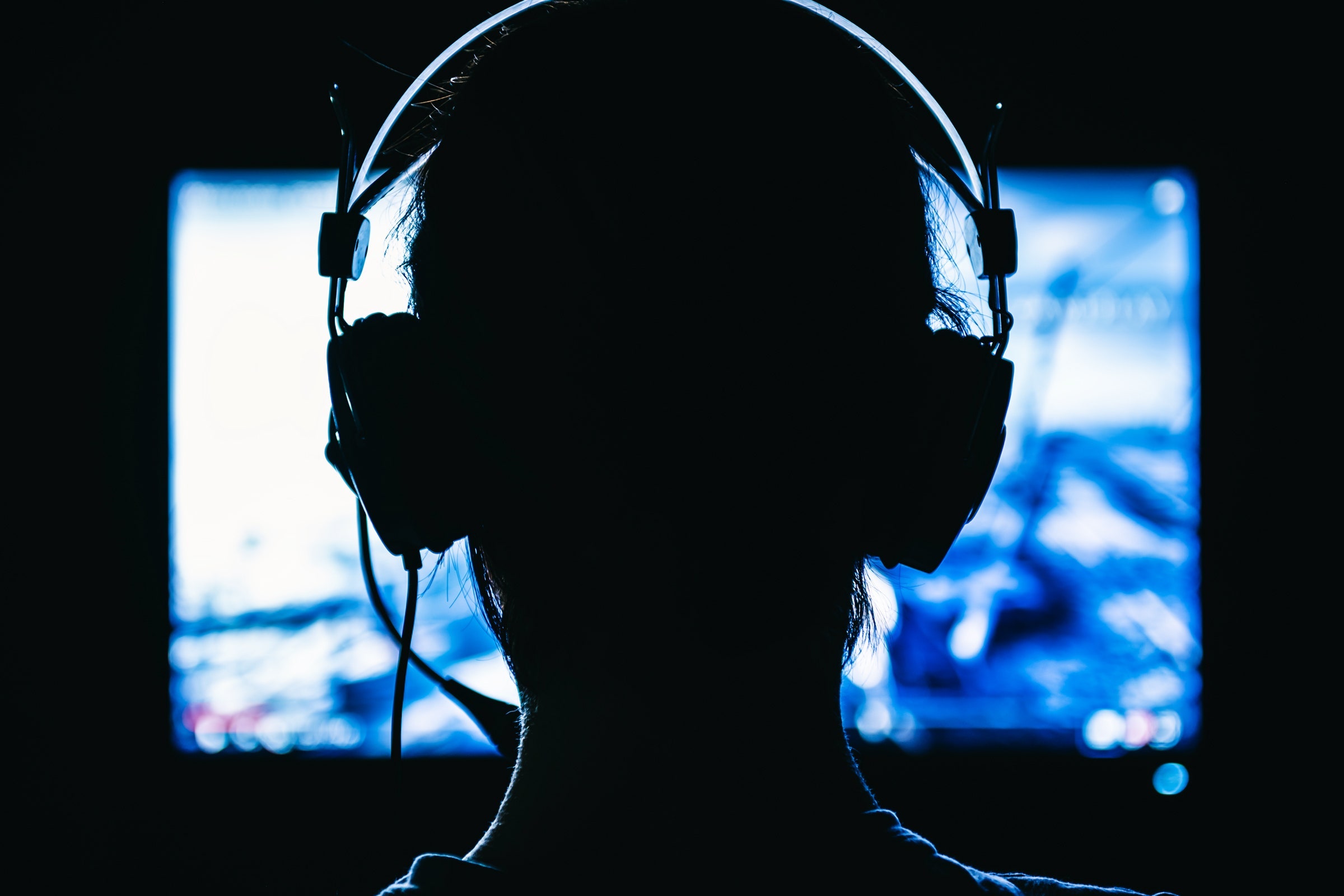 Major streamers are stepping back from the Twitch grind, and smaller ones fear the platform is more interested in removing features than growing audiences. 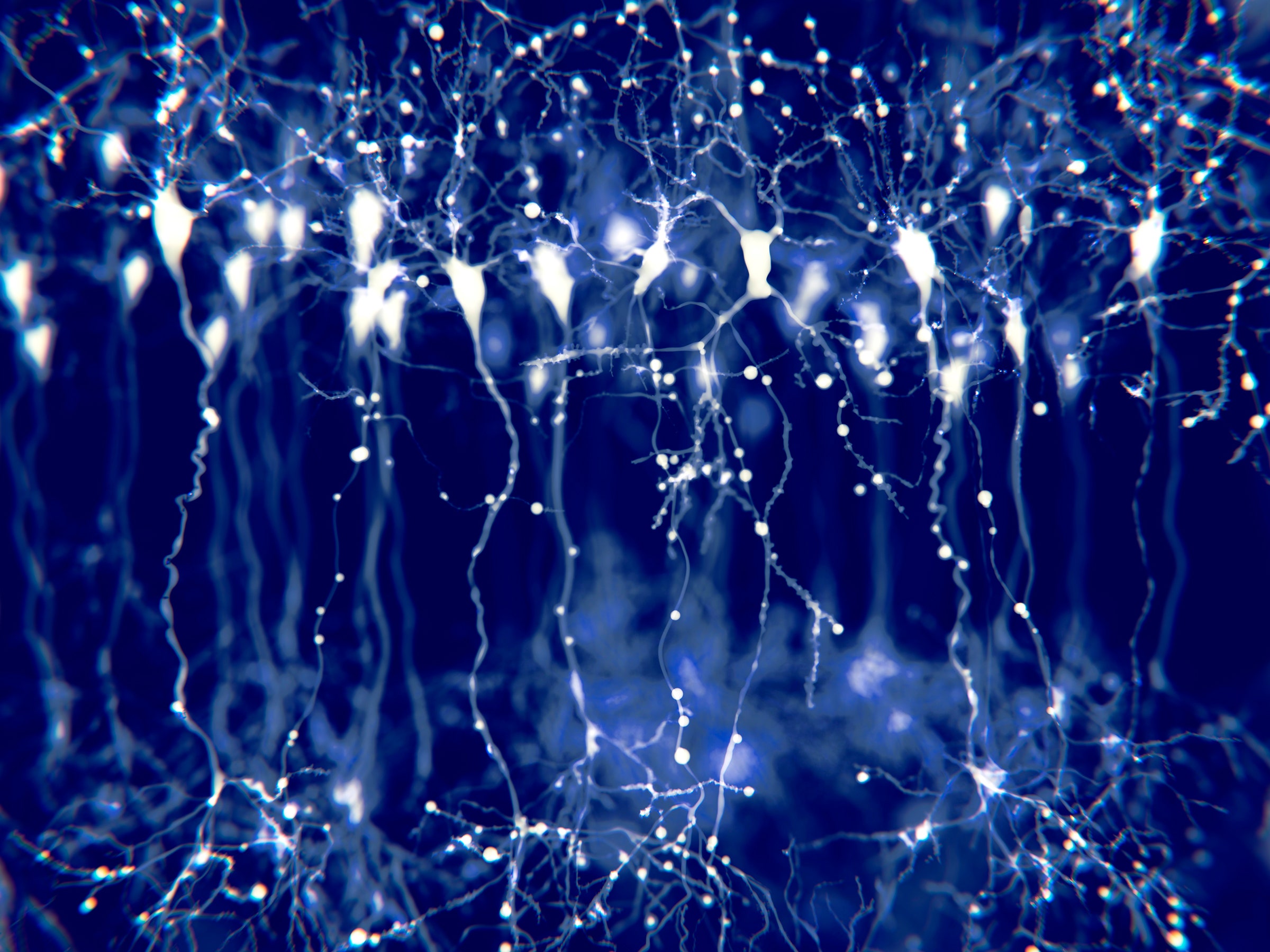 A Huge New Data Set Pushes the Limits of Neuroscience

The Allen Institute’s release includes recordings from a whopping 300,000 mouse neurons. Now the challenge is figuring out what to do with all that data. 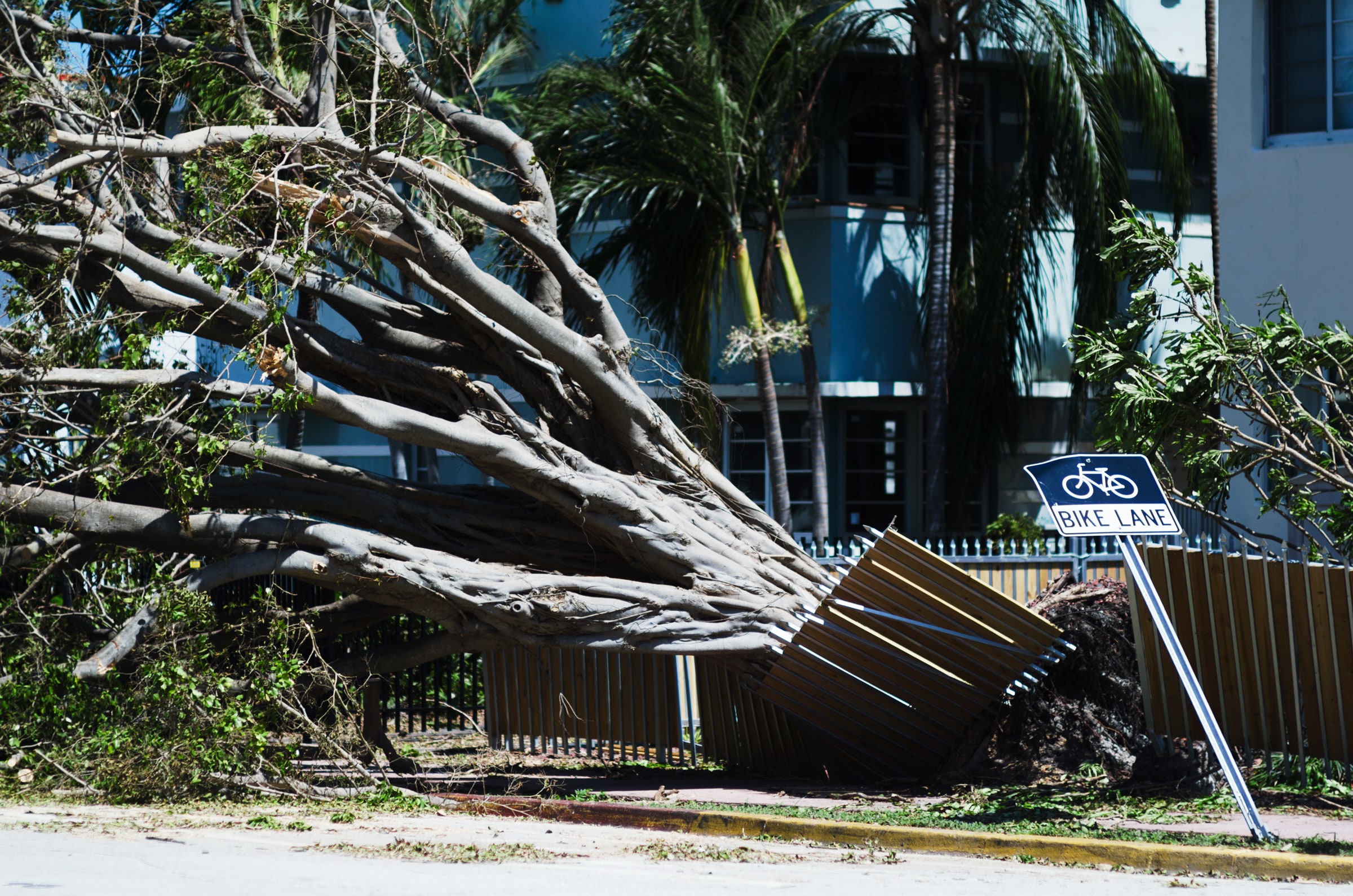 US Cities Are Recycling Trees and Poop to Make Compost

Wood and biosolids from water treatment plants can be used to improve the soil—and keep remaining trees healthy.